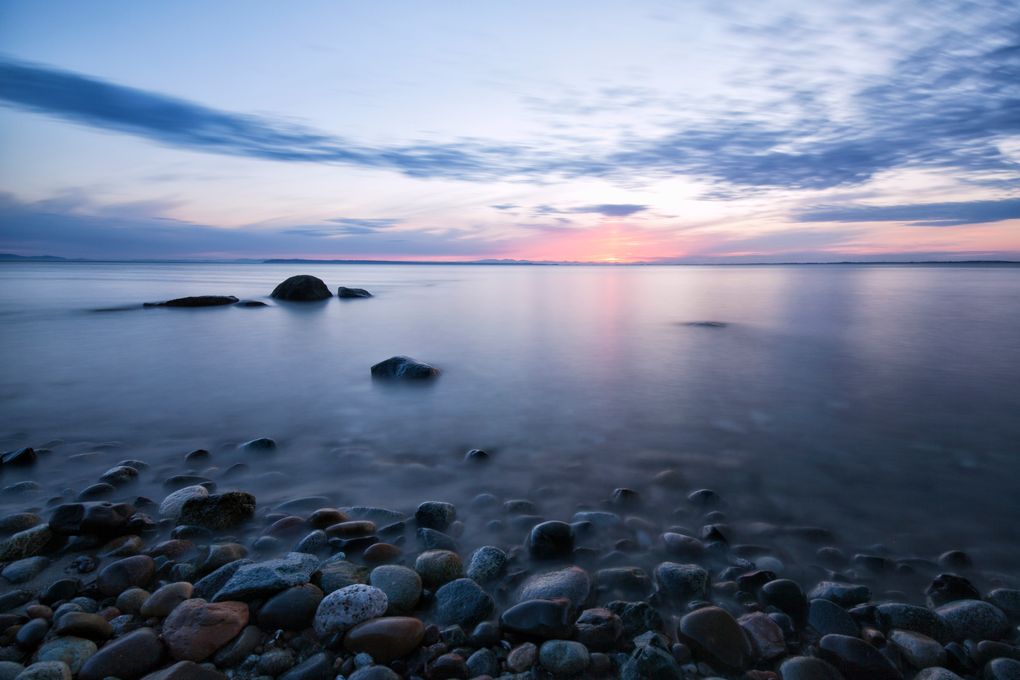 The T Series is specifically designed for investors who want to receive a stable monthly income that is also tax-efficient.

T Series and its advantages

A stable source of income

The monthly amount paid is predictable, as it remains the same throughout the year. At the beginning of each year, this monthly amount is revised, up or down, to preserve the capital in the fund.

Taxes vary depending on the type of income generated by the investments. Receiving distributions from a T Series can defer or reduce tax payable when some or all of the amount is paid in the form of a return of capital (ROC). Returns of capital are not taxable in the year in which they are received, unlike interest, dividends and capital gains.

If the fund's return is greater than the amount of monthly distributions paid, your initial investment may grow.

When you’re ready to receive regular cash inflows from your non-registered savings, whether you’ve begun the transition to retirement or are already there, the T Series can meet your needs. At any time, it is possible, without tax implications, to exchange units from another fund series for T Series units, according to your particular needs.

What is a return of capital?

Since investors receive part of their own capital with each distribution, there is no tax payable on that portion. That portion is called a return of capital. There are no capital gains or losses until the investment is sold or the ROC is exhausted. These gains are taxed less than other types of investment income. In addition, deferring capital gains could reduce your taxation on these gains if your withdrawals occur when your tax bracket is lower as is often the case in retirement.

Taxation of investment income of $100 according to the various distributions*

*Illustration based on the highest combined marginal tax rates in Quebec applicable as follows:

Who should consider T Series funds?

T Series funds are suitable for a variety of investor profiles at various stages in life, such as when you:

For example, consider a client who wants to use their non-registered investments to receive regular monthly payments. He opted for a T Series balanced fund and invested $250,000 for a period of ten years. He achieves an annual return of 7%. It should be noted that the distribution level is around 5% of the fund’s net asset value as at December 31. The investor therefore receives part of his own capital with each distribution, he has no tax to pay on this portion. In addition, at the end of the period, the client recovers all of his initially invested capital as well as the income generated by the fund during this period.

Key Features of the T Series and SWPs

The profile and overall situation of each investor will determine the appropriate approach.

The information and opinions herein are provided for information purposes only and are subject to change. The opinions are not intended as investment advice nor are they provided to promote any particular investments and should in no way form the basis for your investment decisions. National Bank Investments Inc. has taken
the necessary measures to ensure the quality and accuracy of the information contained herein at the time of publication. It does not, however, guarantee
that the information is accurate or complete, and this communication creates no legal or contractual obligation on the part of National Bank Investments Inc.

® NATIONAL BANK INVESTMENTS is a registered trademark of National Bank of Canada, used under license by National Bank Investments Inc.

National Bank Investments is a member of Canada’s Responsible Investment Association and a signatory of the United Nations-supported Principles for Responsible
Investment.

Questions about our products?